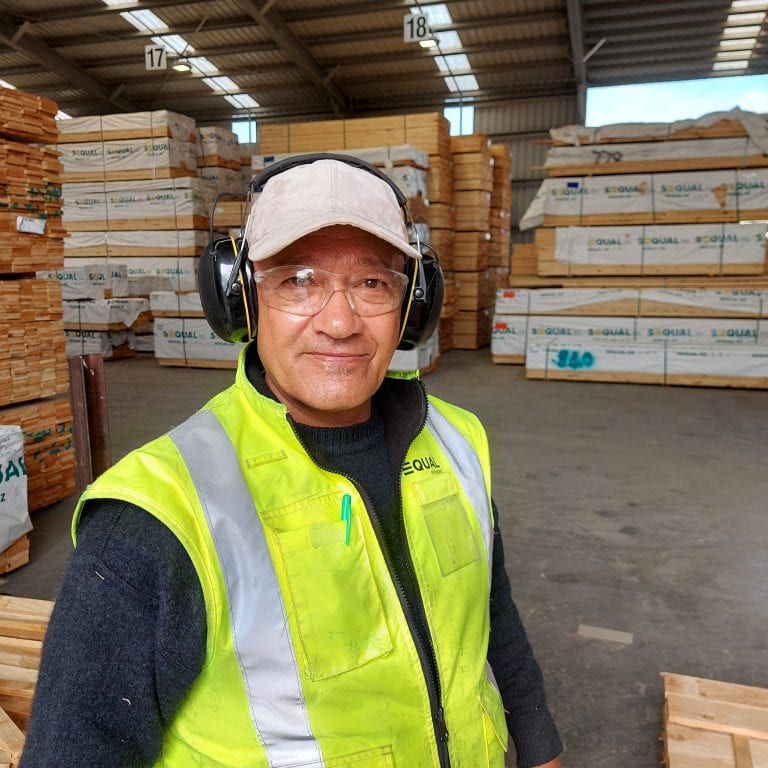 For Tom Edwardson, being part of the community means commitment to others, to build up people and show them that through hard work, determination, a clear goal, and teamwork, great things can happen.

His passion for the community started well over a quarter of a century ago with a Whanau (Family) team of Touch Rugby. This team’s playing knowledge was truly starting from scratch, Tom says with a big smile “no one even knew how to throw a ball” but with Tom’s guidance, patience, and perseverance a remarkable thing happened, the team won their very first tournament.

Tom went on to coach Tag, Touch, League and Rugby codes for both Men’s and Women’s teams, often taking top spots and national titles. All this was underpinned with Tom’s gentle yet straight up coaching style of “no such words as that’s too hard.”

Asked what his secret is, Tom just humbly replies “the satisfaction of seeing people accomplish things they think they couldn’t do” and “determination, no good if you don’t embed determination in people”.

For Tom, this flows directly into his work at Sequal where he is part of the tight knit dry shed team responsible for quality and delivering well-presented Kiln dried product to our customers around the world.

Tom’s a great guy and we are very lucky to have a real team player at Sequal, using his years of coaching and life experiences to build another winning team in his role at Sequal.

Back
上一篇文章
2021 here we come!
下一篇文章
Legacy, Innovation, and Style
菜单
Open chat
Talk to us
Powered by
Hello ?
How can we help?