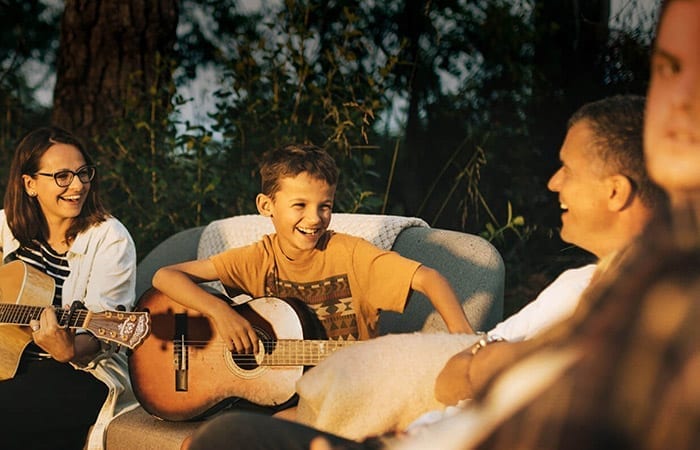 Champions are made in training

We’ve got a young champion upon us… one with incredible resilience and determination and he’s one of our own – a resident of the Eastern Bay of Plenty. And he goes by the name of Caleb Moore…

As one of the 55-strong New Zealand team to travel to the Oceania Athletics Champs in Suva(Fiji) recently, this extraordinary young man, Caleb Moore, took out the Under 18 Hammer Throw title. With temperatures in the high twenties, Caleb won the title with a throw of 47.40 metres, making him Edgecumbe College’s Athletics Academy’s first Oceania Champion.
This year Caleb worked very hard to prepare himself for this competition. Despite difficult conditions in the lead up to the event not being able to train on the school grounds because of the Edgecumbe floods earlier this year, Caleb had a great preparation and kept his composure. It was his second time competing at the event after winning a bronze medal in the same age group in Cairns in 2015.

Caleb is a Year 12 student at Edgecumbe College who shows tremendous commitment to his training and his school life. He is an integral part of the Edgecumbe College Athletics Academy which was opened in June 2014 and was founded by Caleb’s coach Rene Otto with the aim of developing students to compete at national level – and with frequent top 10 results at the national championships, amongst other achievements, that goal is now more than being achieved!
We are humbled to support Caleb as he moves on to bigger and better things. With the dedication of his coach (Rene Otto), and the generous support of his school and his community, Caleb sits in good stead for the future – but this doesn’t come without a great deal of blood, sweat and tears. His next focus is to qualify for the International Association of Athletics Federation’s under-20 Championships in Finland next year.
Keep up the good work Caleb. We are proud of what you have achieved and wish you well in your future preparations for upcoming events. You are a great role model for your peers, a great ambassador for our region and a remarkable demonstration of how we can all be giving more each and every day.

Back
Previous Post
Proud Partnerships
Next Post
New Sequal Logo: What do the three bars mean?
Menu
Open chat
Talk to us
Powered by
Hello ?
How can we help?