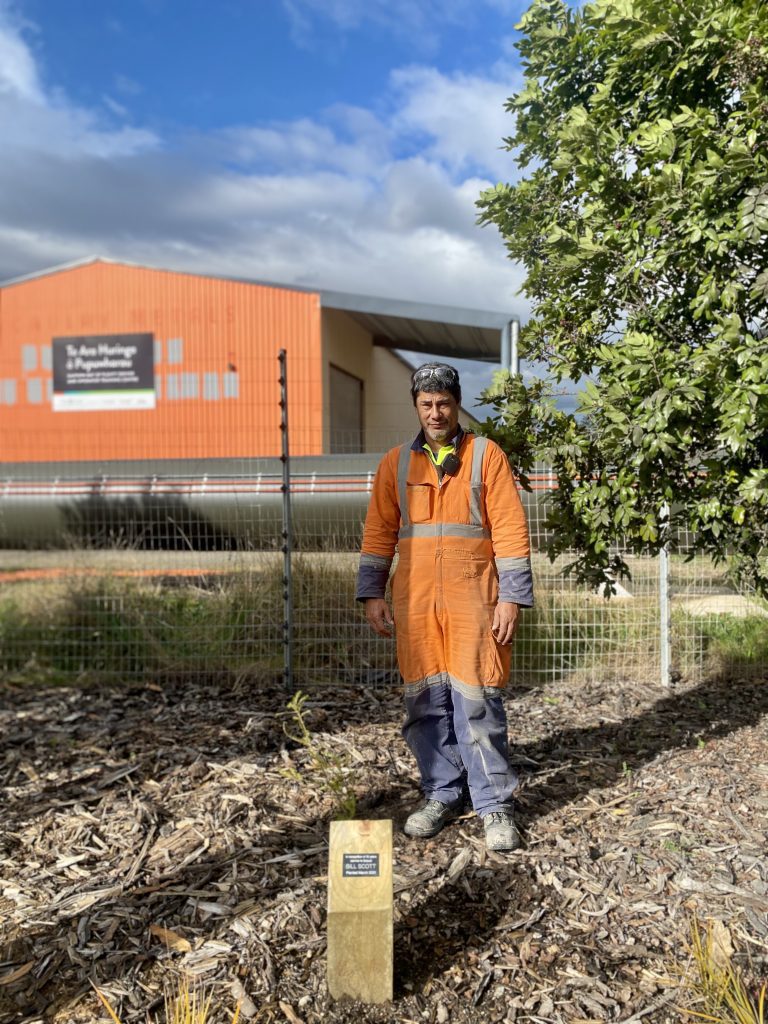 Speaking with Bill Scott who recently celebrated ten years with Sequal, you quickly realise he is a man with a humble heart.

Starting out stacking wood ten years ago, Bill has clearly earned the mana of his colleagues and leadership.

You can judge Bill’s character by what his colleagues have to say about him:

“Bill is a very loyal person, excellent team player, will do anything you ask him to do and show leadership. He is trustworthy, always willing to learn and go that extra mile and very dedicated to his job.”

“I saw potential in Bill…I encouraged him to get back into doing his trade as an electrician. When that opportunity came I helped him to move in that direction…to help him achieve his goal. It is awesome to see him achieve that goal and to see who he is today: Head of the Electricians.”

We want to honour Bill’s hard work and dedication over the last ten years at Sequal.

Back
Previous Post
OUR COMMUNITY, OUR RESPONSIBILITY
Next Post
Lizzy Kulasingham shares Sequal’s story
Menu
Open chat
Talk to us
Powered by
Hello ?
How can we help?