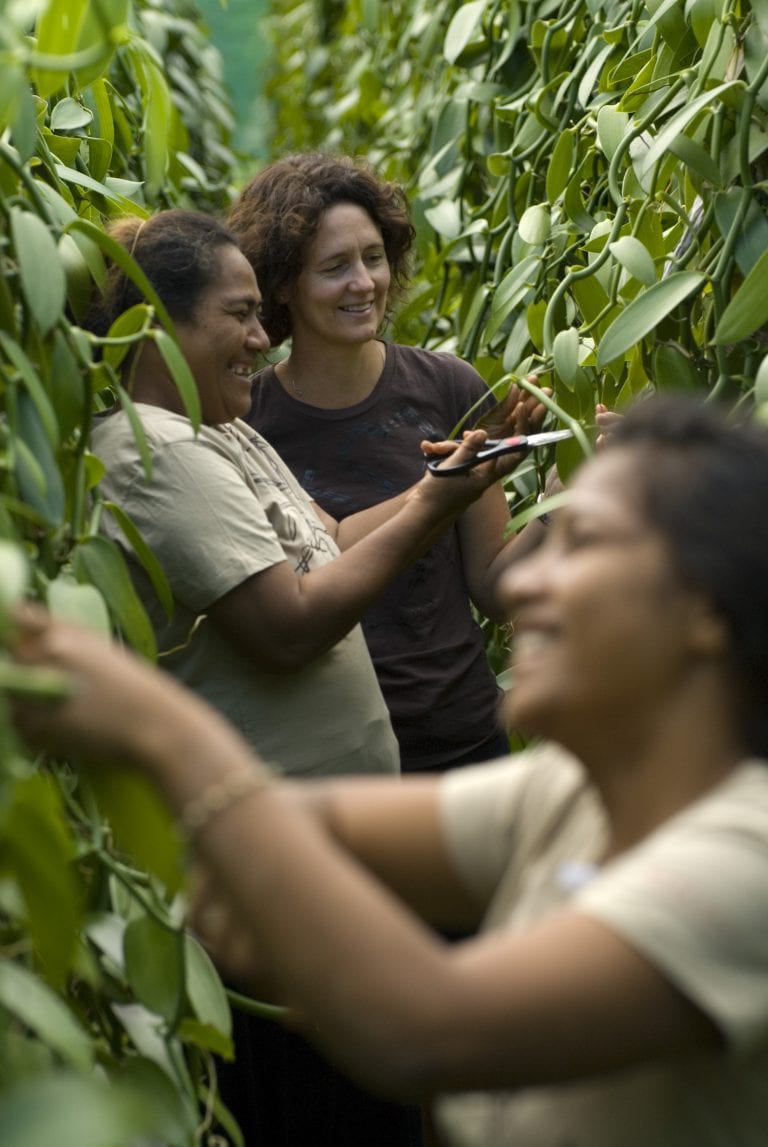 Poverty in the Pacific: Some standout contributors!

As we make Poverty in the Pacific a growing focus for us over the next year, we are determined to shed light on this very real issue. With poverty and vulnerability on the rise, more than 25% of the Pacific Islands population are now living below the basic needs poverty line – and with the Pacific culture an integral part of who we are as Kiwi’s, we feel an obligation to play our part and bring awareness.

Through looking deeper into the issue, we have come to uncover a number of businesses and organisations doing phenomenal things in this space; one of them is Heilala Vanilla.

Heilala Vanilla’s origins began as an aid project founded by New Zealander, John Ross, and his family to assist the Latu family and the village of Utungake in Vava’u following Cyclone Waka that struck Tonga in early 2002. The Kingdom of Tonga had been ravaged by Cyclone Waka, leaving the Islands and its people shattered in the wake of an exceptionally vicious natural disaster. Together, the two families established a vanilla plantation with a vision to provide a sustainable future, employment, and a sense of purpose and pride for the village – and this vision grew into the brand, Heilala Vanilla.

Vanilla is the only fruit-bearing member of the orchid family. It has a history of over 2000 years and is one of the most widely used flavouring agents in the food industry, often viewed by chefs as the ‘invisible essential’. Outside of the product they produce, Heilala are doing phenomenal things for the Kingdom of Tonga. Sustainability is, and always has been, at the heart of their purpose. They support ‘The Tongan Way’ (Anga Fakatonga) with a working culture that is social and family-friendly and have given the Tongan people a new industry to adopt as well as protecting local Tongan lifestyle and promoting inter-generational self-sufficiency.

Heilala believe that the best vanilla is produced through long-term relationships based on solidarity, trust and mutual respect. The company is passionate about supporting 400 vanilla farming families in Tonga through partnerships that build local community opportunities.

Heilala are persevering in building a stable, long-term industry for Tonga, working with an entire nation to transform their future. They are the only vanilla company directly involved in planting, growing, harvesting, processing, and marketing vanilla and after more than 15 years, Heilala continue on their mission to empower the people of Tonga with a rich local industry and thriving future… the absolute epitome of giving more.

Check out their full story and delicious products here.

Back
Previous Post
Great partners doing great things to give more to our future
Next Post
Promoting sustainable structures and the beauty of Radiata Pine on the other side of the globe
Menu
Open chat
Talk to us
Powered by
Hello ?
How can we help?