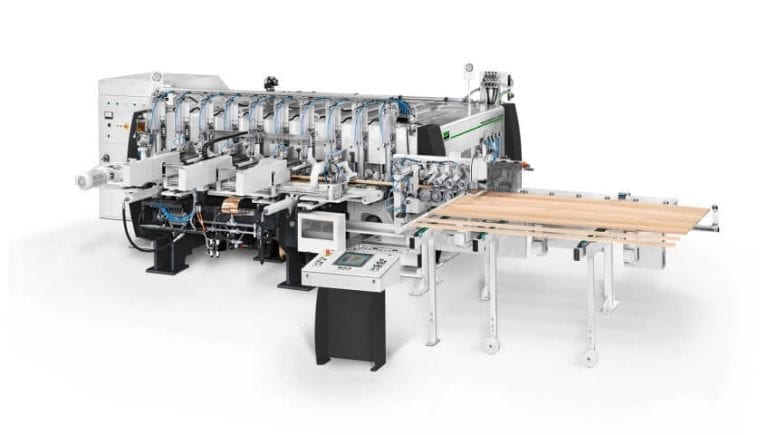 Automation in China is an obvious course of action that will be a persistent trend for some time. Below are some simple observations as to why this is occurring and why it’s good for the NZ Radiata Pine lumber market.

1. The cost of labor in China is increasing

Since 2011 when the current Five-Year Plan came into effect, wages have risen in 16 of 31 provinces in China, according to data in CBX Software’s Q2 Retail Sourcing Report. Average wages are expected to increase by around 10 percent this year (2015).

Minimum wages in China are set by local governments and vary widely by region and how wages are calculated, with benefits including housing, food or overtime. Official figures reported by Trading Economics show wages in some areas of the northern Hebei Province grew by 22 percent last year, while the southern Guangdong city of Guangzhou recorded 2014 wage rises of 5-17 percent.

Faced with these rising costs, manufacturers are looking for alternative sourcing destinations and processing techniques.

From my recent visit it seems that the very high volume manufacturers are automating their processing, moving like the west has done, to a manufacturing base involving less staff and more technology.

Lower volume manufacturers seem to be taking the alternative sourcing destination option, moving all or part of their processing to lower wage economies like Vietnam. Actually those in the industry will know that this trend has been occurring for some time, what is worth noting is that it continues and appears to be a trend that will carry on for a while yet.

The automation trend is creating even greater levels of production capacity and price competitiveness. Making it hard for smaller manufacturers to compete. On my recent visit we heard a news article that said 890 furniture manufacturers in the south of China had closed in the last 12 months. My guess is these manufacturers will be the smaller ones that have not been able to automate or shift any of their production base.

As labor costs have increased and where automation has not yet occurred, the market is seeking more and more high-grade lumber that requires less labor to process. The problem with this trend is that there is limited supply of high-grade lumber, globally. So whilst even part of a high volume manufacturers processes can move to high-grade, they need to automate so that they can utilize the far greater available volume of mid grade furniture lumber.

Why is this good for NZ Radiata Pine lumber supply?

New Zealand as a whole has an increasing capacity to supply furniture grade lumber. Automation will just make the choice of NZ pine a more and more common sense option for Chinese manufacturers. The shift to automation already appears to be having an impact on volume demand and this will be helpful to reduce lumber inventories and increase price.

Back
Previous Post
Our Guarantee – If we don’t deliver the size you order we will cut the price or cut it again
Next Post
Radiation Pine, what China does with our pine
Menu
Open chat
Talk to us
Powered by
Hello ?
How can we help?